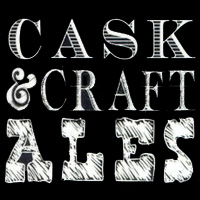 Fireworks at the Prince

The ever popular Danielle, live at the Prince of Wales, the ideal antidote to Brownstock.

Come along and listen to Terry and Bob perform -classic jazz with an entertaining twist! 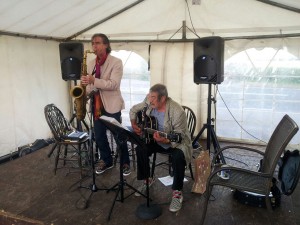 The Prince of Wales pub’s annual free comedy festival, Laughing Stock, is bringing the biggest and best acts in UK stand-up to Stow Maries on Sunday 27th July for a day of madness and mayhem.Heading up the bill is the hugely popular Seann Walsh. Seann is instantly recognisable from his regular appearances on Mock the Week, Celebrity Juice, Argumental, Russell Howard’s Good News, Michael McIntyre’s Comedy Roadshow, Stand Up for the Week, 8 Out of 10 Cats, Live at the Apollo, Mad Mad World, Grouchy Young Men, Seann Walsh World, Big Bad World, and Monks. Seann is undoubtedly one of the biggest young stars in comedy and regularly tours nationally and internationally playing to packed houses at the world’s biggest and most respected venues.

The Prince of Wales is an award-winning pub on Woodham Road in Stow Maries, Essex. Admission to the festival is FREE AND UNTICKETED based on a first come,
first admitted basis. Full details of the event are available onwww.laughingstock.eu.